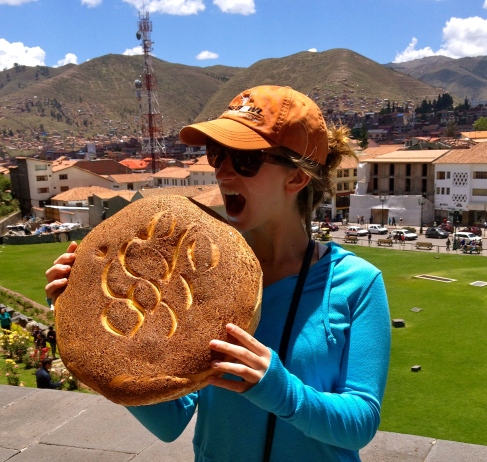 I ate the whole thing!

After enjoying my airy and light Arequipeñan bread—filled with little seeds of licorice-tasting Anis—every morning for the past four months, piled with avocado or marmalade for breakfast, it was a nice change of pace to taste a doughy filled bread. The large frisbee-like disc that I’m tightly clutching and preparing to embark upon in the above photo is the official bread of Cuzco, titled Pan Chuta. The typical bread can be found every morning on the vendor-lined streets of Cuzco, the destination city for all those who come to see Machu Picchu, one of the seven wonders of the world.

Halfway through our morning tour of Cuzco, our guide, a native Cusqueñan, purchased the round piece of bread in a small shop alongside a street covered with beverage and food carts. I hangrily waited to take a bite out of the Pan Chuta throughout the two remaining hours in our tour. But finally, the time for our mid-morning snack arrived. On top of the Qorikancha, a museum devoted to the Sun God of the Incan empire, the still warm gigantically rounded sphere was initially inhaled by our group of eighteen students, two directors, and two guides. The dough itself was sprinkled with a touch of sugar, enough to notice, but not enough to overwhelm the palate. While we ate the bread plain, it is definitely flexible enough to be prepared with either sweet toppings such as a marmalade or those more savory, like a side of eggs. The thickness of the bread was what stood out to me as I pulled my pieces apart from the mother mass. The cobweb of dough that stretched apart as each person took their own share reminded me of a typical french bread, which I hadn’t tasted in a long time.

Yet, after rounds and rounds of passing the semi-diminishing dough, it seemed like the end was still out of sight. In retrospect, the end was in sight. And by in sight I mean the end was the trash can. My only complaint with Pan Chuta is the size of the bread. In Peru, people buy their bread daily—but that? I don’t know who could eat one of those in a day! For this reason, our Cusqueñan bread was left happily unfinished, our group walking away with full stomachs and an appreciation for the traditional dough. 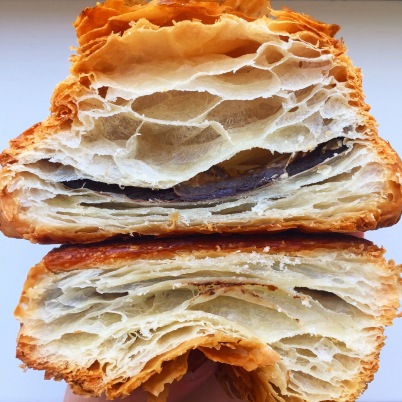 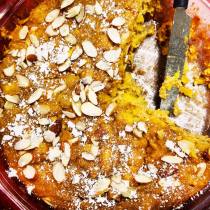 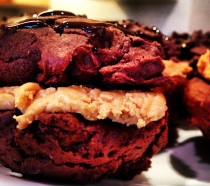 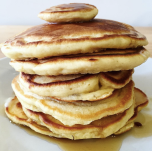 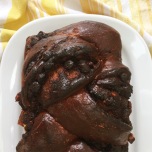 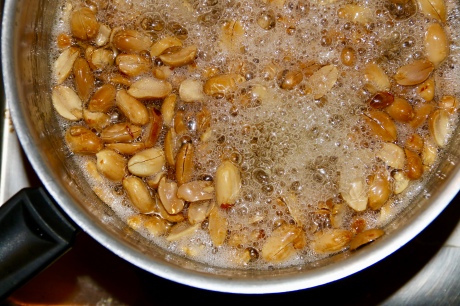 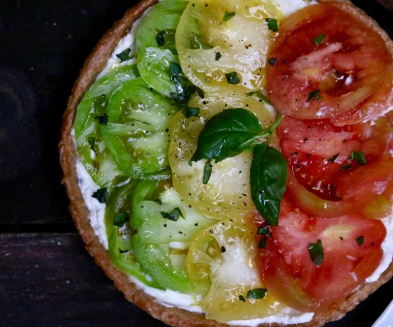 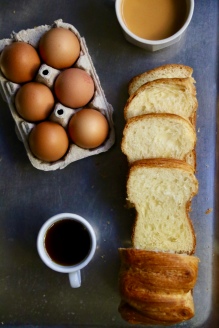 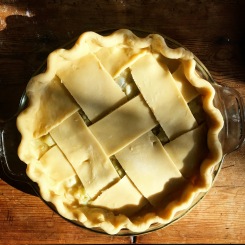 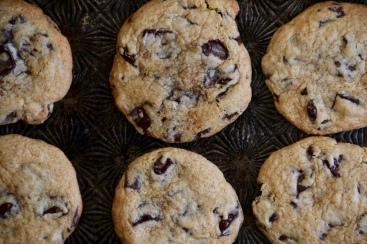 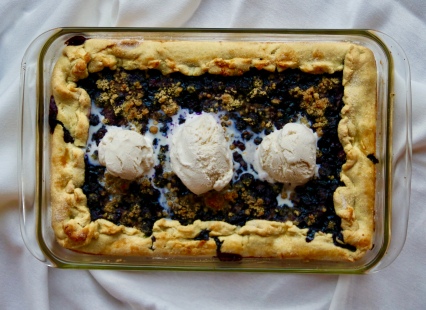 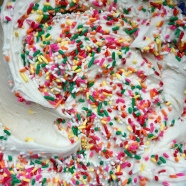 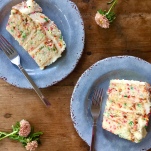 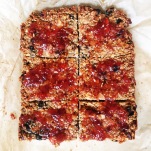 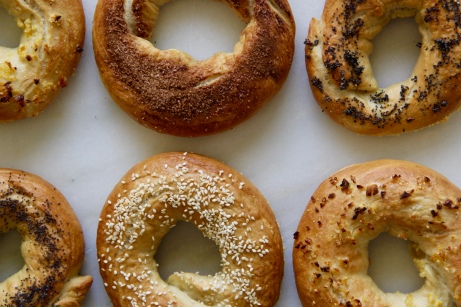 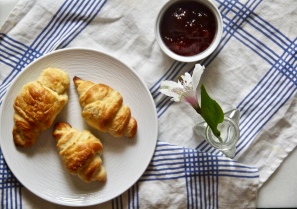 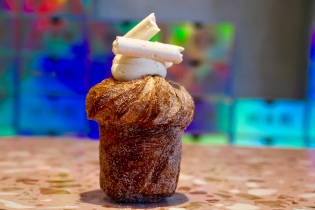 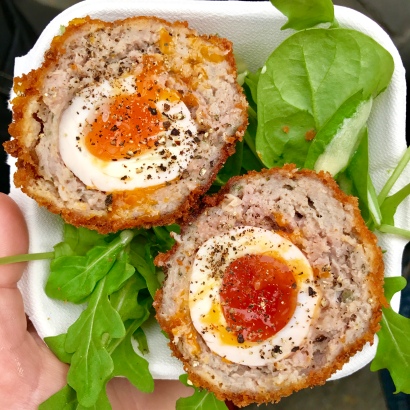 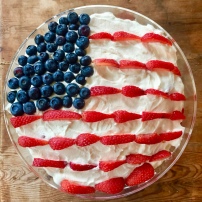 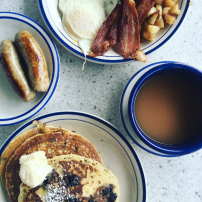 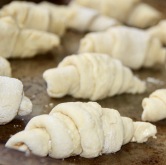 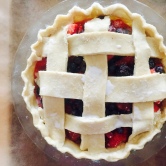 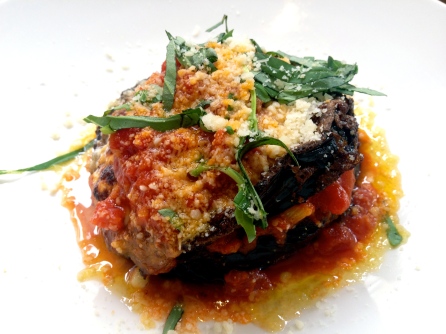 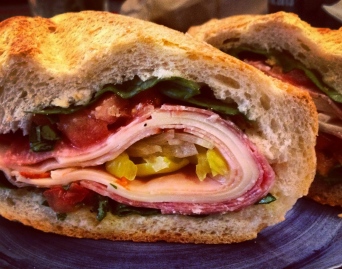 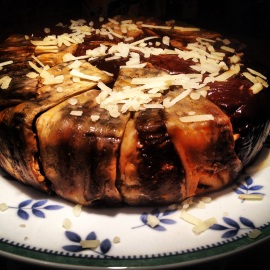